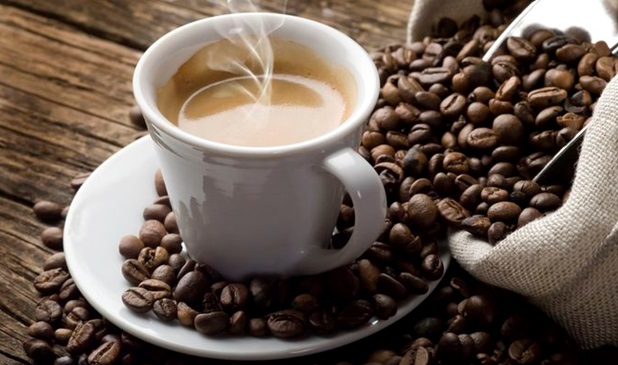 Caffeine is the most popular central nervous system stimulus, which is consumed by approximately 85% of adults in the USA. We can find caffeine in coffee, chocolate, soda pop, tea or even painkillers. Caffeine can not only make you feel more mentally active by clearing up the cobwebs but also disturb your sleep or make you worried or nervous.

Plus, research from the University of Southern California Keck School of Medicine has associated a regular and decaf coffee intake to smaller risks of heart problems, cancer, diabetes, stroke and respiratory diseases.

Browse best of coffee, tea, soda and chocolate on Amazon

What are the effects of caffeine on human health? In fact, it poses both benefits and harms to your health. 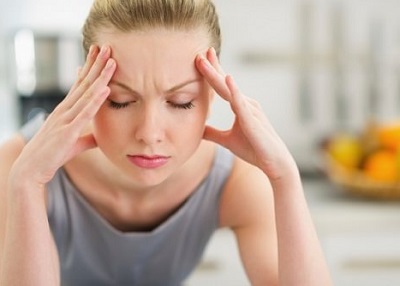 Since swollen blood vessels in the brain can be clenched by caffeine, it helps relieve migraine and headaches.

According to some studies, caffeine can increase the efficiency of some over-the-counter painkillers by 40%; therefore, it is often added to the mix of the prescription.

However, if you use caffeinated pain relievers in an overdose, when you stop using them, your headaches will return because blood vessels can be swollen again, causing pain.

In doses of no more than 300 milligrams, caffeine can help you feel less sleepy, increase attention span and response time, which means that you can deal with dull and monotonous tasks more easily. 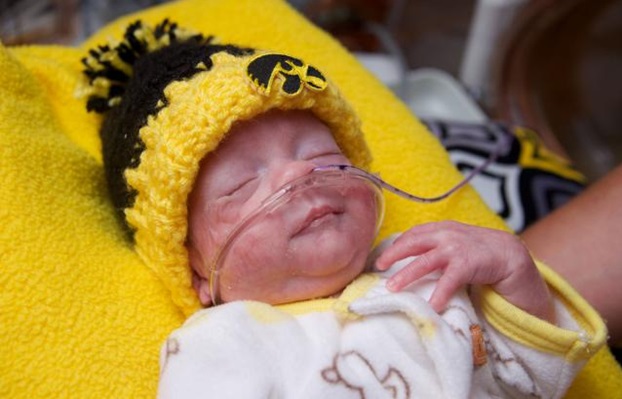 Caffeine is frequently provided for Preemies in their intensive care in order to induce their brain and lungs to maintain their breath.

It has been shown by studies that caffeine can diminish preemies’ apnoea (pauses in human breathing) and prevent sporadic reductions in their blood oxygen levels.

People with heart diseases are often not advised to consume high doses of caffeine because it can trigger a very quick heart rate. However, whether caffeine is beneficial or harmful to people inflicted with heart problems are still heatedly debated. 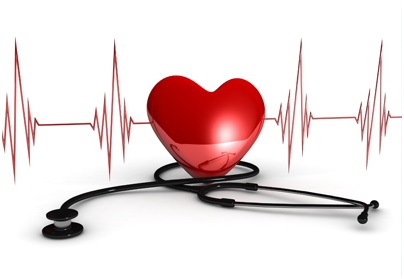 The influences of caffeine on your cardiovascular system varies from person to person, depending on how frequent you use caffeine, whether you are suffering from any other diseases and the medicines you are taking. 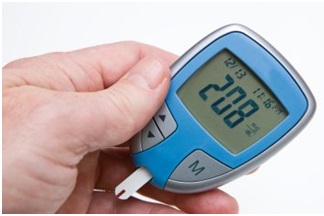 People who consume coffee seem to be at a lower risk of suffering from Type 2 Diabetes. Nevertheless, if you are already inflicted with diabetes, you should be cautious with this nervous system stimulant. It has been suggested by studies that caffeine can increases blood sugar levels, damage your insulin sensitivity, disturbing your diabetes condition. 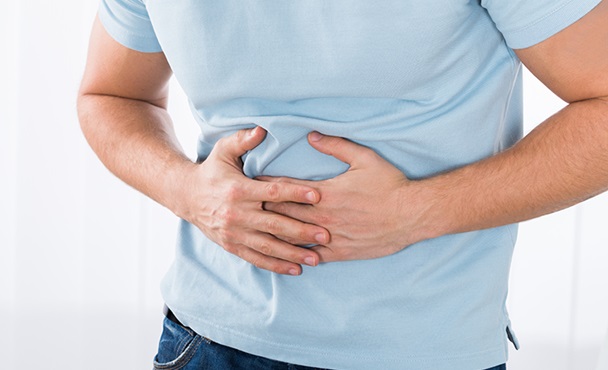 Caffeine does not lead to ulcers, but it should be avoided if you are inflicted with one. The reason is that the jolt can generate stomach acid, which can exacerbate ulcers and sores on the stomach lining, small intestine or esophagus.

Similarly, just caffeine does not bring about gastroesophageal reflux disease (GER), but doctors warn patients who suffer from heartburn against taking caffeine since it can exacerbate symptoms.

The American Pregnancy Association stated that if you are pregnant, the best course of action would be to stay away from caffeine as much as possible. It can accelerate your heart rate, increase blood pressure, develop urination, making you dehydrated.

To make the matters worse, caffeine can also cross the placenta, detrimentally affecting your baby’s movement and sleep. 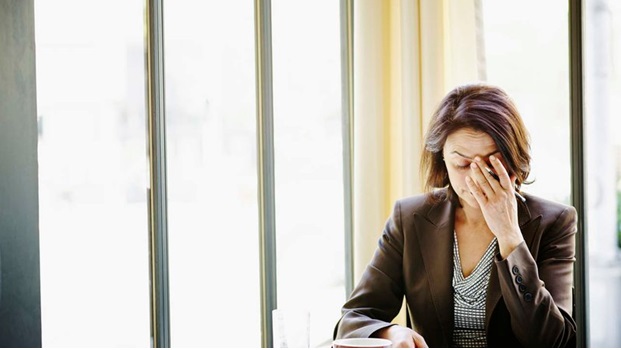 To conclude, caffeine have both advantages and disadvantages to your health. Studies have shown that for most healthy adults, consumption of 400 milligrams of caffeine has no detrimental effects on their health. If you are not sure about your caffeine intake habit, consult your doctor about its possiblypositive and negative effects.