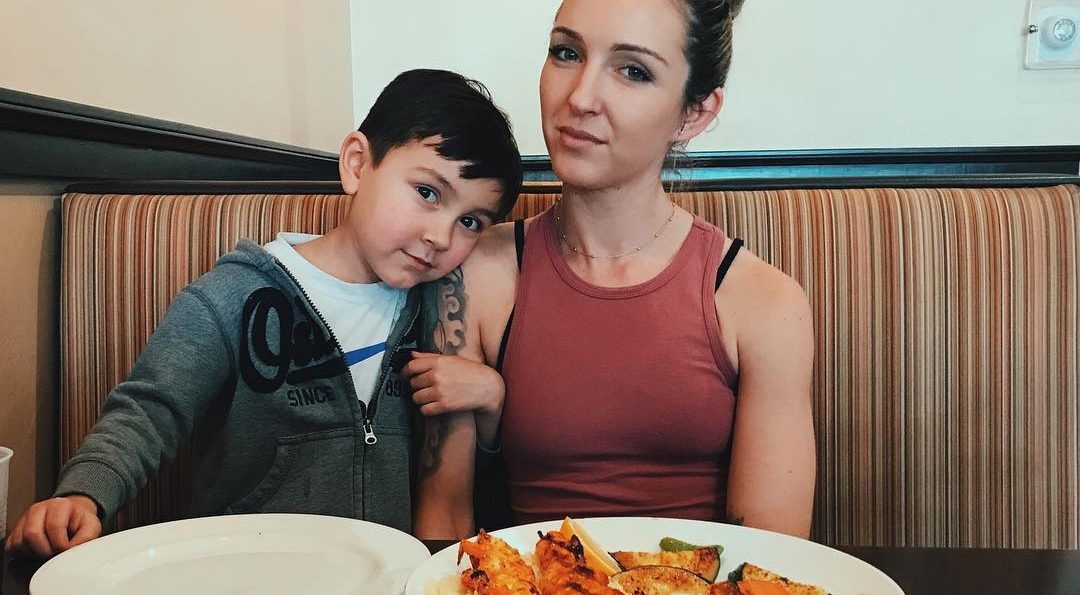 Kat Maisano’s photo posted on her Instagram may make you envious, however, you should bear in mind that she did not lose 65 pounds overnight.

Kat Maisano worked as a bartender, which means that she often had to work late at night. As a result, she had no choice but to resort to eating may fast foods such as French fries and fried foods. Her job led to an unhealthy lifestyle with a bad diet and unbalance between work and rest.

To make the matters worse, when she was pregnant, she gained 70 pounds and became aware that she had to make considerable changes to her lifestyle and diet. However, things were not as simple; she spent four months to be properly prepared for doing exercise since she was also taking responsibilities as a mom; she needs to breastfeed her son and spend sleepless nights taking care of her son.

Then, one day, Kat came across some before and after photos of young moms on Instagram. She realized that she looked like the women in the before photos. She made a decision to take a before photo of herself to set motivation and determination. Nevertheless, she could not afford to go to the gym and she did not have time, either because she still needed to take care of her son and worked as a bartender at the same time.

Kat started to download exercises from the Internet and modified them so that they are the most suitable for her. She took advantage of all the tools she had such as her husband’sdumbbells and every minute she had even during her son’s nap. Doing exercise also helps her relieve post-pregnant stress. 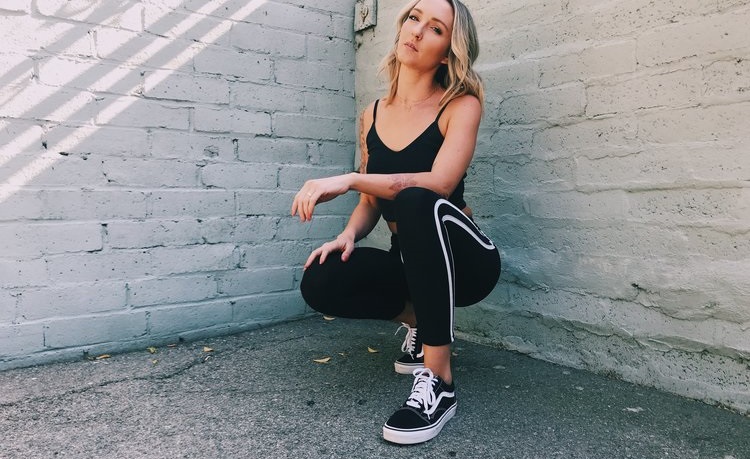 Kat’s body started to change slowly but stably. She weighed herself and took photos to evaluate her progress, even the slightest ones. Alterations to diet also helped her a lot. She ate mainly whole foods and avoid junk food as much as possible.

After seven months, Kat did not ever go to the gym but she lost 65 pounds. Her achievements were shared on social media and attracted people’s attention. She loved answering people’s questions regarding how she had lost weight; and she decided to become acertified personal trainer. Moreover, she also provides her own custom training and boot-camp guides online and opens a fitness studio to help women, especially post-pregnant ones improve their health and their body.

Kat’s story is a source of inspiration for any women, especially young moms who do not have favorable conditions for doing exercises and eating a healthy diet. Just do whatever, whenever and wherever you can; you will see the results slowly but steadily.

How this Woman Lost 92 Pounds by Training for 10K