How this Woman Lost 92 Pounds by Training for 10K 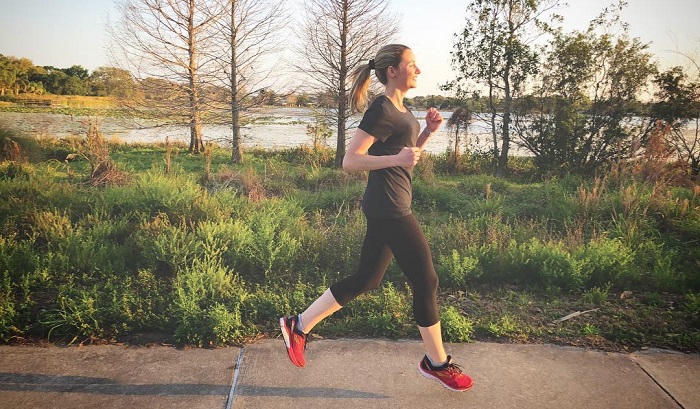 Looking at Jessica Horton’s photo, you might feel envious, but remember that to achieve this, she had to overcome numerous sufferings, both physically and mentally.

Jessica Horton’s weight has always been part of her nightmare. For this reason, she was often teased at school. At PE class, she was always the last.

To make the matters worse, her mom was inflicted with cancer when she was only 10. Her mom had died before she reached the age of 14. She endured the sufferings by eating.

Each time she looked at herself in the mirror, she cried. She realized her problems but was hopeless because she had no motivation or determination to pay more attention to her body. 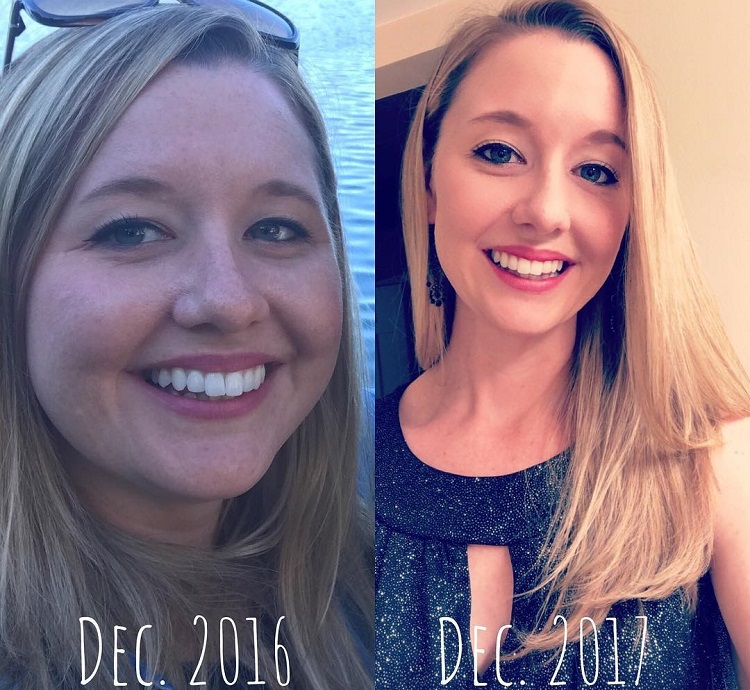 A milestone in her life

At the age of 30, Jessica’s life marked a significant milestone; she got divorced. She started to think of her mom and herself. She decided to change herself; she packed up, moved to another city and began a new chapter in life.

After settling in a new city, Jessica registered in a running group and participated in boot-camp classes. She wanted to expand her friend network so that she can meet many other friends who have the same goal and be motivated and determined.Enter your text here...

She joined the first running group and made effort to complete a mile. After 20 seconds, she was out of breath and could not run any further. But day after day, the distance that she could run gradually increased. For a person who used to be the last in PE class like her, even the smallest achievements can motivate her a lot.

She also started to alter her diet. She no longer go on a diet like what she did for 30 years with no results. Instead of categorizing food in to “healthy” and “unhealthy”, she started to eat every food moderately.

On the journey of losing weight, sometimes, she felt disappointed and wanted to give up; however, receiving the encouragement from her friends in the clubs, she had more motivation to proceed. Successful women’s stories inspire her to make effort to reach her fitness goals.

Now 1.5 year had passed since Jessica started her weight-loss journey, she is still training for the 10K program. She has lost 10 pounds and is capable of running 4.5 miles nonstop. To prepare for her first 10K, which just 1 month ahead, she runs three times per week now and intends to add 0.5 mile a week.

Now, Jessica can feel proud each time she looks at herself in the mirror. Her story inspires people to realize their hidden strengths and capabilities which they have never thought of. Everyone, regardless of whether they are athletic or not, even if they are overweight, provided that they discard their inferiority complex, still can change their life and their body.